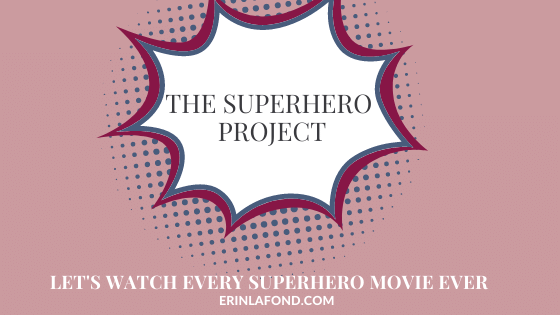 When it comes to the superhero movie, it feels a bit like “I know it when I see it.” However, it’s more complicated than it sounds. If you don’t count James Bond, do you count Black Widow? Do you include Star Wars? Do you include all movies based on comic books regardless of content? I mean, you obviously include Superman, but do you include Zorro. Answering these questions along with examining the development of the superhero movie is the goal of The Superhero Project.

Back in grad school, I was inspired by a book by Jeanine Basinger called The World War II Combat Film: Anatomy of a Genre. I would encourage anyone interested in genre to read it. In it, she explores the question of genre through the WWII combat film. She demonstrates that genre is more complicated than it sounds.

So, I am going to watch every superhero movie ever made in (mostly) chronological order to try and understand the genre.

Here are my preliminary rules for defining a superhero movie:

A movie must follow most or all of these rules in order to earn a spot on The Superhero Project list. Below is my preliminary list for getting started. To be honest, I’m not even sure how many of these films I’m going to be able to find. We’ll have to see.  I’m excited to get started, and don’t be surprised if this project changes as I go along. Be prepared for a review of every single movie (hopefully on my upcoming YouTube channel).

Shout out to Flights, Tights, & Movie Nights which helped me compile this list.

If you’re interested in helping me out with The Superhero Project, consider donating a few dollars so I can rent the movies if I need to. I’m going to try and get everything through the library, but I’m sure it won’t be possible to get every movie. If you donate, I’ll be sure to give you a shout out during my next superhero movie review. Thank you in advance!

Erin Lafond is a freelance writer and aspiring filmmaker. She's obsessed with superheroes and love stories, and she enjoys helping filmmakers promote their work. 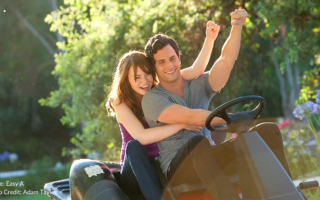 Easy A: Fake It ‘Til You Make It 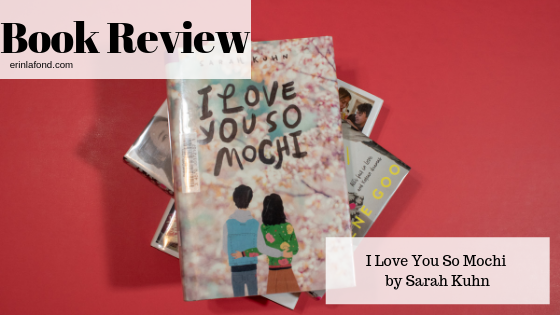 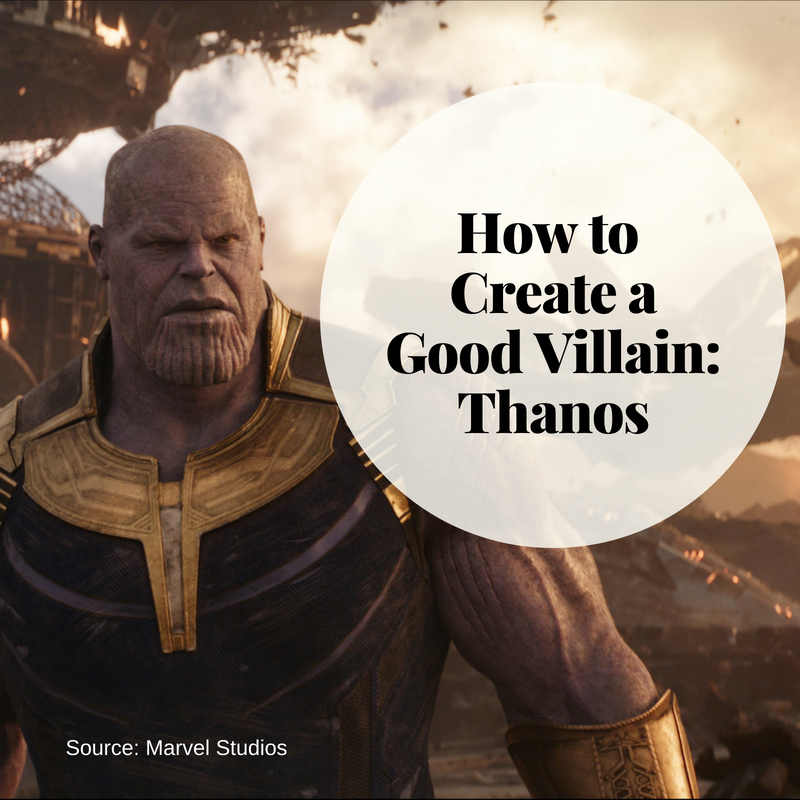 How to Create a Good Villain: Thanos 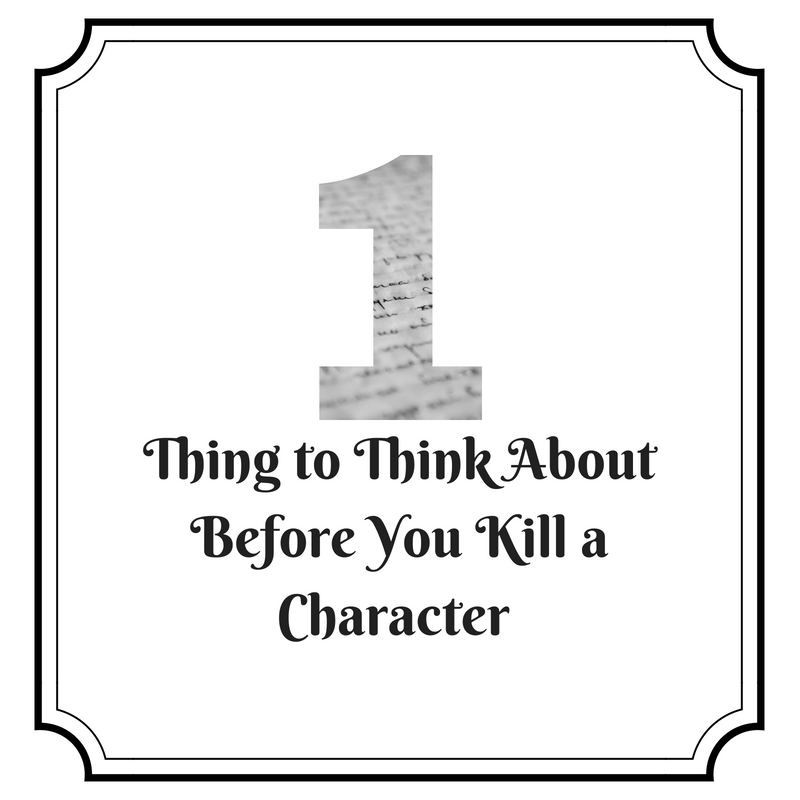 One Thing to Think About Before You Kill a Character 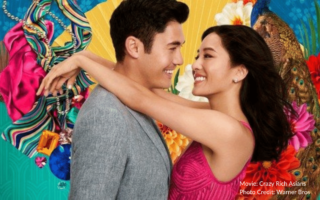 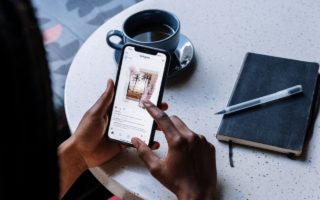 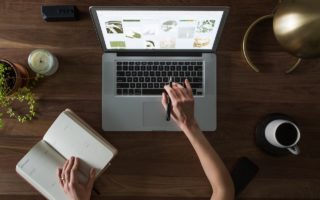