After Wonder Woman, I sat there through the entire credits, just thinking. Watching the first real, by which I mean actually given a decent budget and advertising, female superhero movie was an emotional experience. There were some spectacular moments such as when the Amazons fight the Germans on their beaches, and Diana runs through No Man’s Land. Not to mention, there was so much to love from a feminist perspective. An Israeli woman played Diana, older women played Amazon leaders, and the film itself addressed racism through the characters Sameer and The Chief. It is no wonder that the movie made 100 million in its opening weekend and, last I saw, over 700 million total worldwide. So, when I sat in the theater, staring up at the screen, I was trying to figure out why a small part of me was so disappointed.

This process took time, but I eventually figured it out. There was so much riding on Wonder Woman that it couldn’t possibly have pleased everyone. We know this. However, there are definitely places where WW falls short. Part of the problem stems from Wonder Woman’s origins in the DC movie universe. She was introduced in Batman vs. Superman which was a dark, difficult-to-watch movie that got terrible reviews. She was the best part of that movie, and she still couldn’t save it. As I watched her feature film, I was constantly aware of Zach Snyder’s fingerprints all over her. Kendra James wrote an excellent article in Bitch Magazine where she discusses how Patty Jenkin’s vision was lost in Snyder’s. Snyder was also involved in story development which, perhaps, explains my disappointment.

The beginning of Wonder Woman is bright and inspiring. It is entirely strong, realistic woman warriors. Yet, this vision does not last long, and soon we are in the dark, male-dominated world of WWI. Once we enter this world, women are left behind, and Diana’s ragtag team of men are introduced. The team is not entirely disappointing. After all, one man is Native American, and another is Moroccan. Still, it became more and more like a traditional superhero movie with one woman and countless men. True, there was Etta, Steve’s delightful secretary, who tragically spent less time in the movie than the trailer suggested. She only has a few separate scenes. There was also Dr. Maru, AKA Doctor Poison, who was both terrifying and brilliant. However, compared to her comic book counterpart, she felt more like a sidekick. I found myself wanting more. There is a timeline where Diana Prince has a sorority behind her, including Etta, and that was what I wanted. I wanted women shaping World War I, not woman.

To those of you thinking, “But historical accuracy!” I say two things. First, even if we’re talking about WWI, we are still dealing with a fictional world where a rich guy dresses up like a bat and a woman in revealing armor stormed No Man’s Land. Second, to say there were no women fighting in WWI is both false and a gross injustice. They were spies, pilots, fighters, and doctors. It would have been fairly simple to extend Etta’s contributions, and/or make Doctor Poison an equal partner to Ludendorff (who, fun fact, was a real person). Instead, the story developers gave us a movie that is two-thirds almost entirely men.

(In case you're wondering, I loved Wonder Woman. I saw it opening night, and I've seen it again since. Even with its problems, we need to support stories like this so they become  commonplace.) 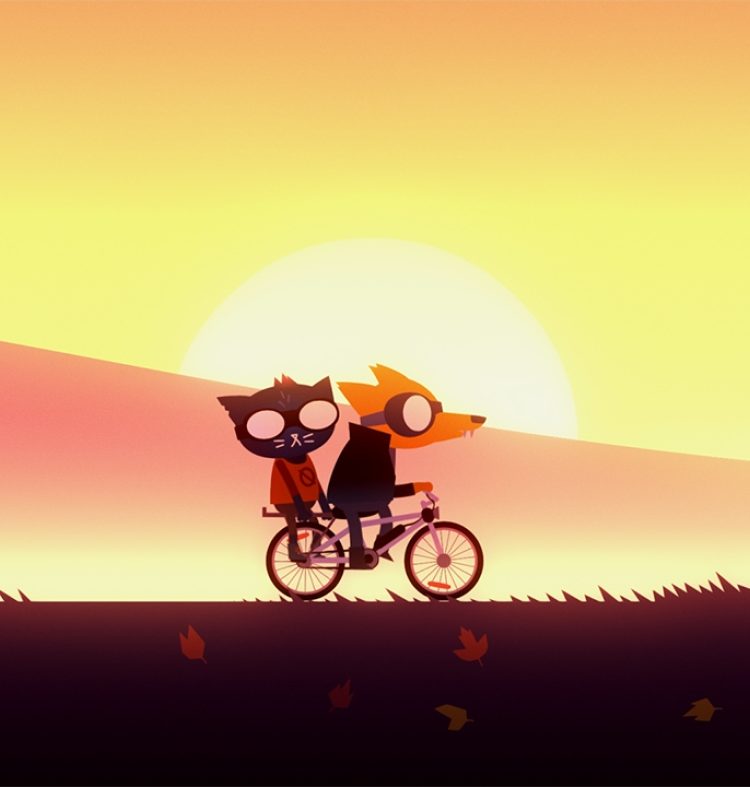 A Close Reading of Night in the Wood’s Possum Springs 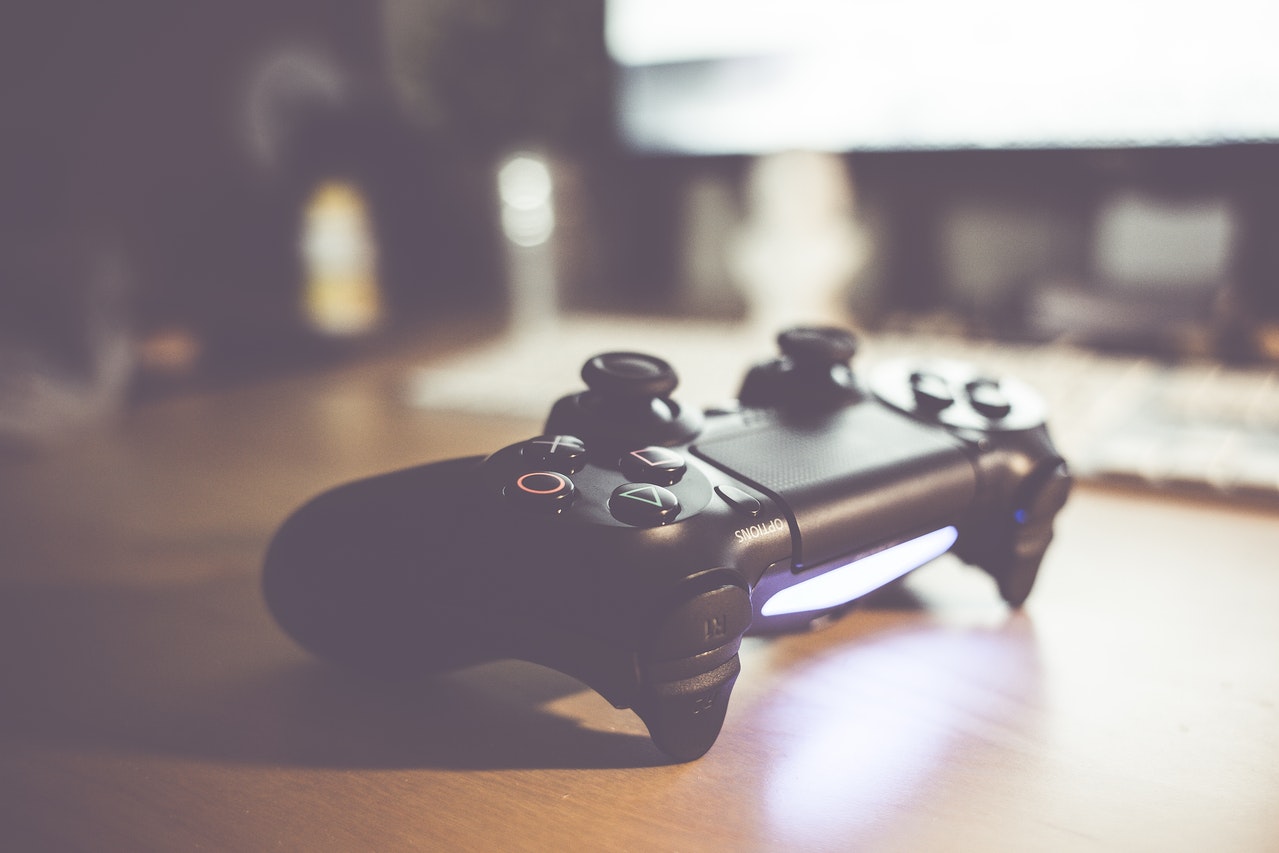 Video Games I Keep Coming Back To