You are here: Home / Writing / Who Said That? – On (Not) Using Dialogue Tags

Have you ever seen a post on Tumblr or Pinterest that says something like “75 words to use instead of ‘said?'” Those posts can be helpful because the general premise is correct. Using dialogue tags like “said” over and over is both boring and repetitive. It looks strange on paper. Also, some posts, like this one, can have some really helpful words that indicate emotion like “bellowed.” However, as writers, we should not be afraid of using standard words like “said,” “asked,” and “replied.” There is a reason why those words are the standard. They're simple, and you can avoid clumsy verbs. You don't want your work to read like a thesaurus. So, how do we avoid using “said” too much without using awkward words?

You indicate who is speaking through action. Not only does this avoid verb repetition, but it makes your scene dynamic. Suddenly, characters are functioning in a space and interacting with their world.

“Have you seen my keys?” he asked.

“No,” she replied. “Have you checked the key hook?”

“Yeah, that was the first place I looked,” he said. “I'm going to be late for work.”

“Good morning!” their son said. “Is there breakfast?”

“Yes. It's almost ready,” she answered.

Oh my god. It's only been 30 seconds, and I'm sick of writing “said.” Obviously, this is a simple example, but you can see the point.

“Have you seen my keys?” He rummaged through his coat pockets.

“No. Have you checked the key hook?” She was cooking scrambled eggs, and the smell of bacon was in the air.

“Yeah, that was the first place I looked.” He started picking up all the mail and newspapers on the baker's table, hoping to find his keys hidden underneath. “I'm going to be late for work.”

Their son walked into the room and set his school backpack next to the kitchen table. “Good morning! Is there breakfast?”

“Yes, it's almost ready.” She pulled the bacon out of the oven and set it on the counter.

Again, you can see the point. You know who is speaking, but there isn't a single verb for speech. Now, there is a scene. You can see a family in the kitchen with a man actively trying to find his keys and a woman cooking breakfast.

Often, you can also leave out indication altogether. If you have two people speaking, you can just put your dialogue, and your reader will be able to follow. Let's look at the beginning of the scene one more time.

“Have you seen my keys?” he asked.

“No,” she replied. “Have you checked the key hook?”

“Yeah, that was the first place I looked. I'm going to be late for work.”

Are you confused about who is speaking during that third line of dialogue? No, because you assume it's the man. Trust your reader to be able to understand who is speaking.

Typically, you should use a combination of all three techniques while writing. This makes your work more complex and keeps the reader from getting bored with your prose. Don't be afraid of “said,” but feel free to cut it out completely too.

Look at a scene you've written and count how many dialogue tags like “said” you've used. Now, go through the scene and take them all out. Add some action instead. Do you like it better? 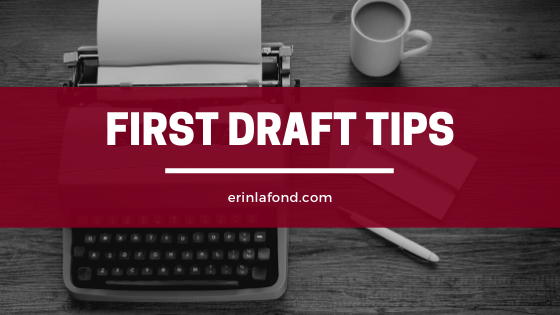 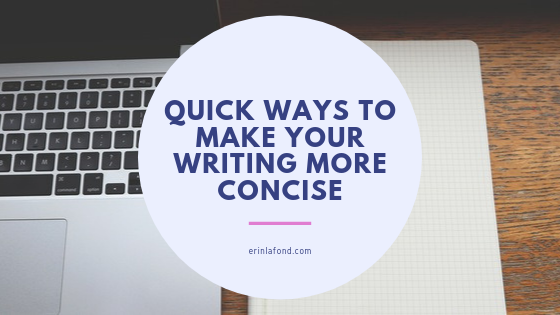 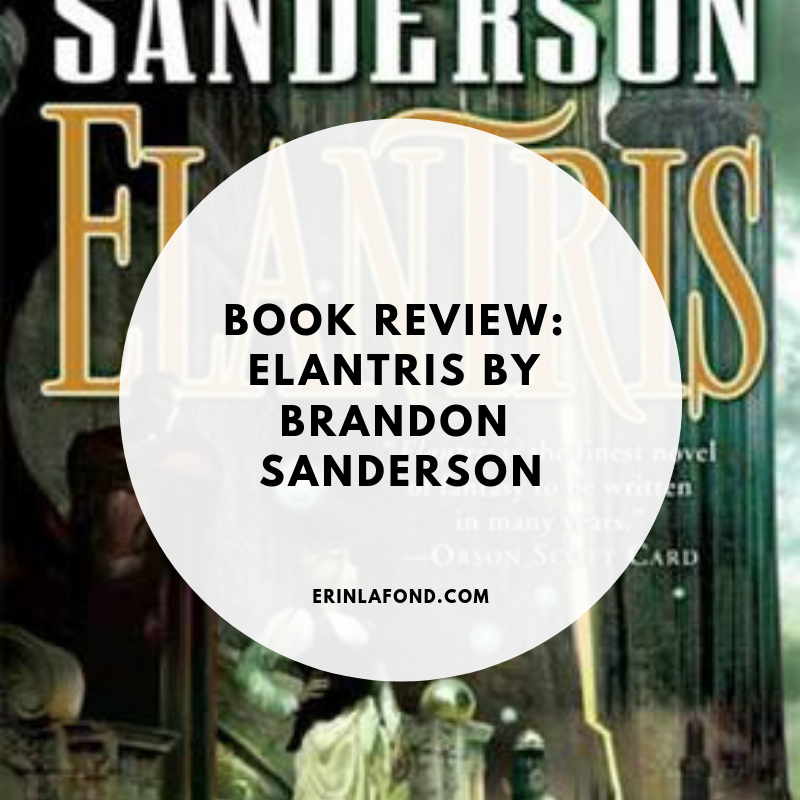