Ugh. The first draft. The bane of every writer’s existence whether you’re a creative writer, a blogger, or really any type of writer. Everything you write has a first draft. I posted a quote on Instagram yesterday that really speaks to me when it comes to first drafts. First drafts have inherent problems because they’re basically a trial run. First drafts run from glorified outlines to a mess of rambling depending on if you’re an underwriter or an overwriter. So, today, I’m sharing my best tips for your first draft.

Accept that Your First Draft Will Be Bad

I know. This is a hard one. You want your first draft to be gold. You want it to be instantly publishable. It won’t be. In fact, it will probably be awful. That’s okay. Every first draft is bad, though often each is bad for different reasons. If you find yourself really frozen by that idea, check out this essay by Annie Lamott.

Figure Out if You’re a Pantser or a Plotter

Have you heard the TK tip? The letters TK rarely appear in the English language. So, if you hit a point where you need to do research, type the letters TK. Then, you can do a search later to find all the places you need to add to. This is useful for really any spot that you know you need to come back to later. Stopping to do research means you lose your momentum. If you’re in the middle of a scene, but you’re not sure about how a law works or whether the town you’ve chosen to write in has a mall, don’t stop. Figure it out later. Just keep writing.

Don’t Go Back to Edit

Similar to above, editing stops your momentum. It can also start the “Oh my god, I’m an awful writer” thoughts. Ignore those thoughts and the urge to edit. There will be plenty of time for that later. This also means not giving your novel to anyone to read. I wrote a blog post about when to start asking for feedback if you’re interested.

Start and don’t stop. Personally, I write whatever scene comes to mind and try not to care that I’m writing completely out of order. I often have to write the climax of the book before I can go back and figure out how to get there. (I’m a pantser. Can you tell?) The most important thing is to get your words on paper. You’re going to have to rewrite anyway so just keep going.

Have more questions? Comment below, and let me know what you’re struggling with? 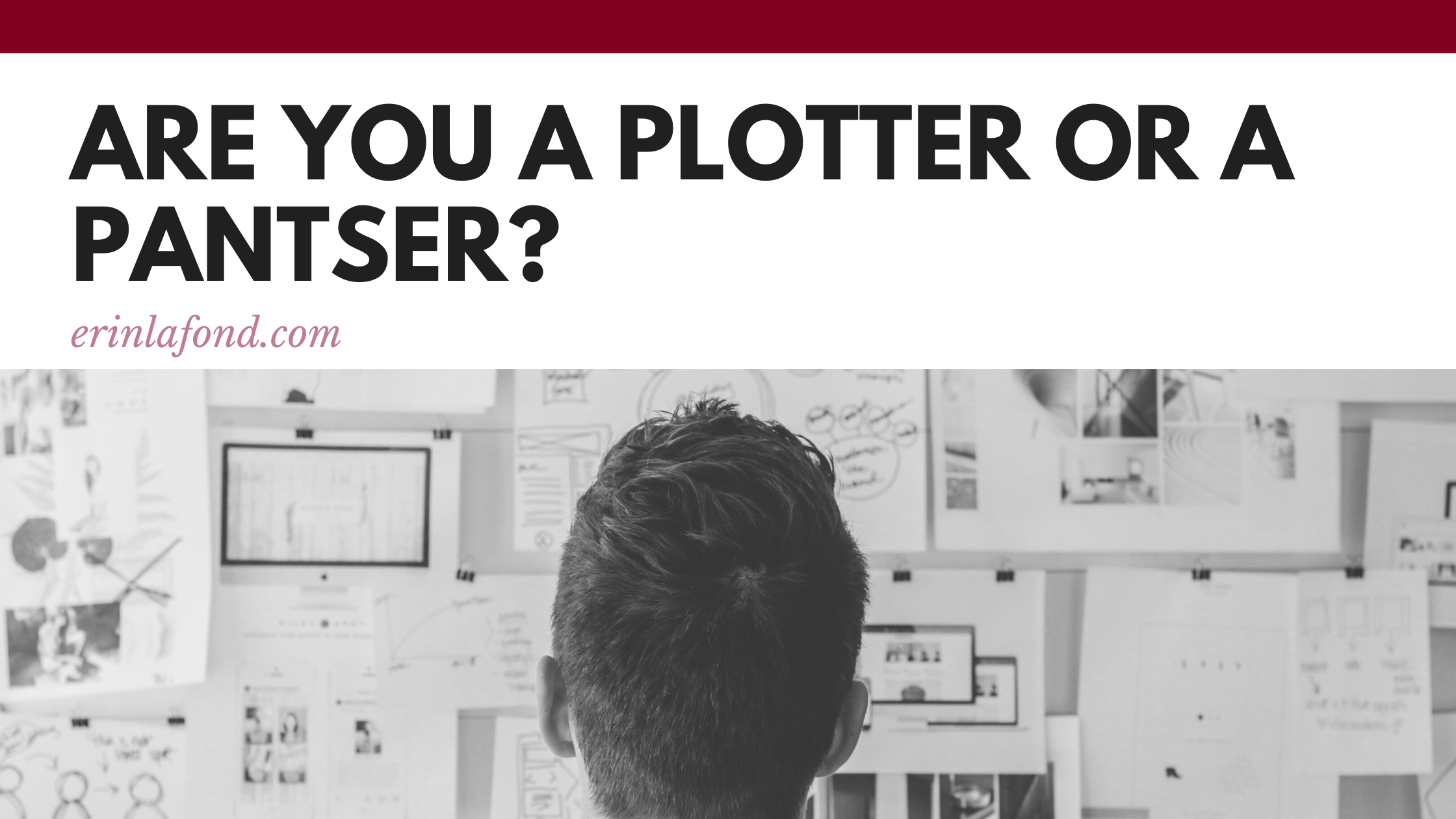 Are You a Plotter or a Pantser Writer?

Writing in the First Person 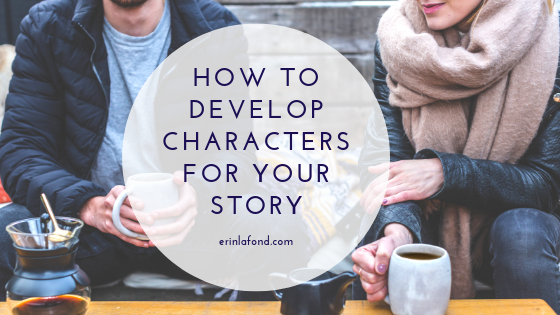