You are here: Home / Lifestyle / The Realities of Pregnancy

Guess what? I’m pregnant again! It’s another boy, and we’ve already picked out the name (though we’re currently in a disagreement over the middle name because I see nothing wrong with Alphonse). Obviously, we’re both excited and terrified. Our son is a major source of joy in our life. But this was hard enough the first time, and now, there will be two of them. But first, we have to manage the next six months of pregnancy.

In my first blog about motherhood, I wrote about my first son’s first moments. When my son was born, basically, the first thing they did was place him on my chest. I remember looking at him and thinking, “That was worth it.”

But God, pregnancy sucks. During my first pregnancy, my Lyme came out of remission during my third trimester, so I ran a low-grade fever the entire last leg of my pregnancy. Here’s hoping this doesn’t happen again. But even then, I spent the first trimester equal parts nauseous and starving. Now, in the second trimester, I’m back to wearing a belly band because my pelvic floor is already starting not to do its job. Both trimesters have been exhausting, though the first dramatically more so.

I don’t think we talk about how much pregnancy takes out of us, and I think that problem gets worse when you factor in how difficult and traumatic actually giving birth is.

After I gave birth to my son, we were in the hospital for two days. The nurses took amazing care of my son during that time, and I’ll always be grateful for it. Me? Eh. Not so much. I had two good nurses who made sure I had my vitals taken and that I was doing well, but the others paid far more attention to my son, who was also in their care. Again, it’s hard to be angry because my son was a preemie, and his care was spectacular. But I had indeed just given birth.

We immediately move on to the baby. Even in pregnancy, our focus is on the fetus, never on the person having to carry it. (Especially right now.)

If you love being pregnant and you had/are having a great experience being pregnant, that’s amazing. I’m so happy for you, and I don’t want to take that away from you. Just…I cannot relate.

I feel like I’m only supposed to be overjoyed to be pregnant. So grateful and excited that it doesn’t matter that I’m completely spent. Don’t get me wrong. I am excited, and I am grateful. But pregnancy is the worst. Your future little one takes everything you have, especially in that third trimester. The stress pregnancy puts on our bodies is intense and overwhelming.

But I feel like I’m not supposed to talk about it. I feel like whenever I mention that pregnancy is hard or my body is struggling, people act like I’m dampening what’s supposed to just be pure joy. Or, well, it was my choice to get pregnant, so obviously, I just need to deal with it. There’s an element of truth to this one at least because it was my choice. But can we please stop acting like pregnancy isn’t 9-10 months of extreme mental and physical stress? 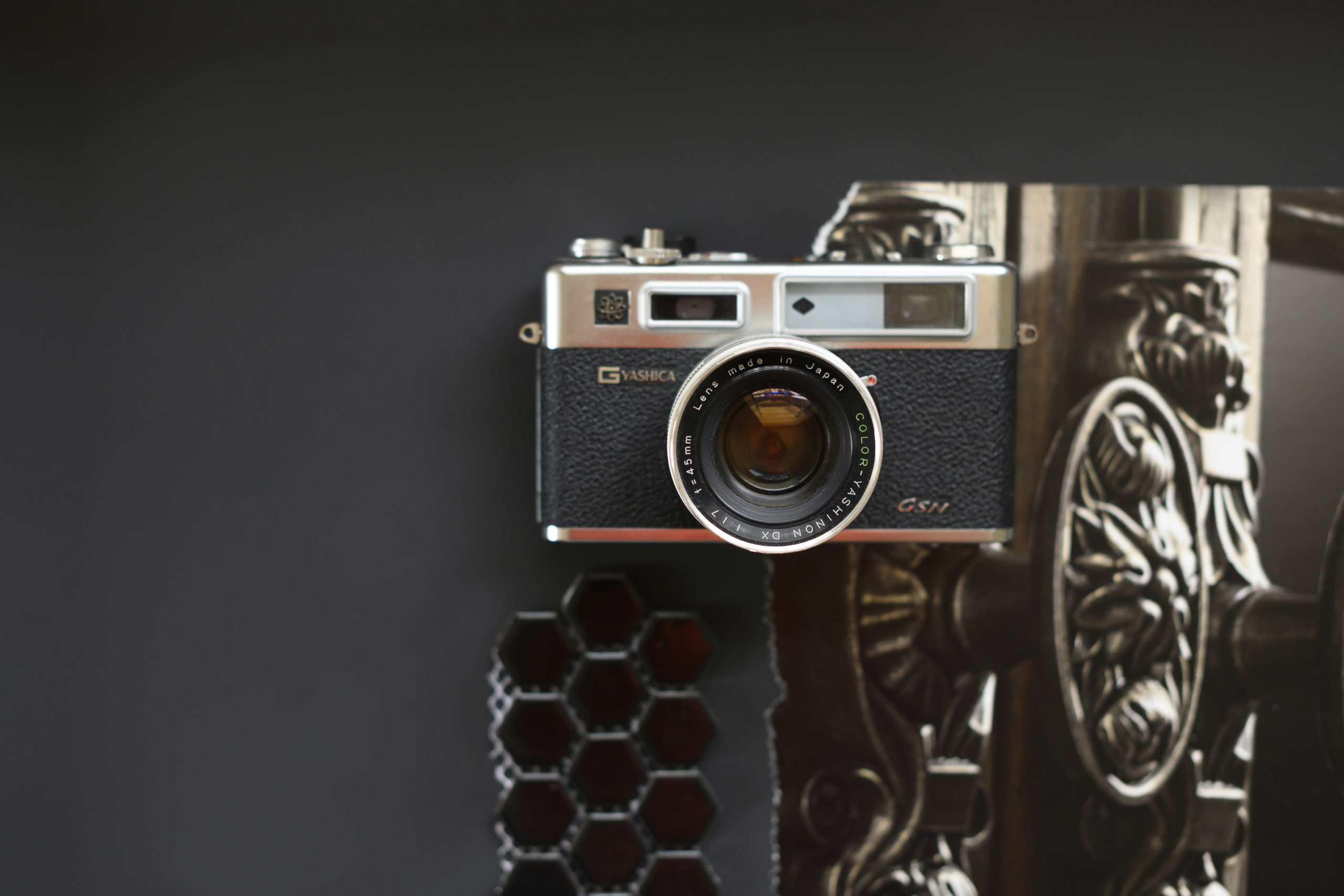 My Photography Gear as a Beginner 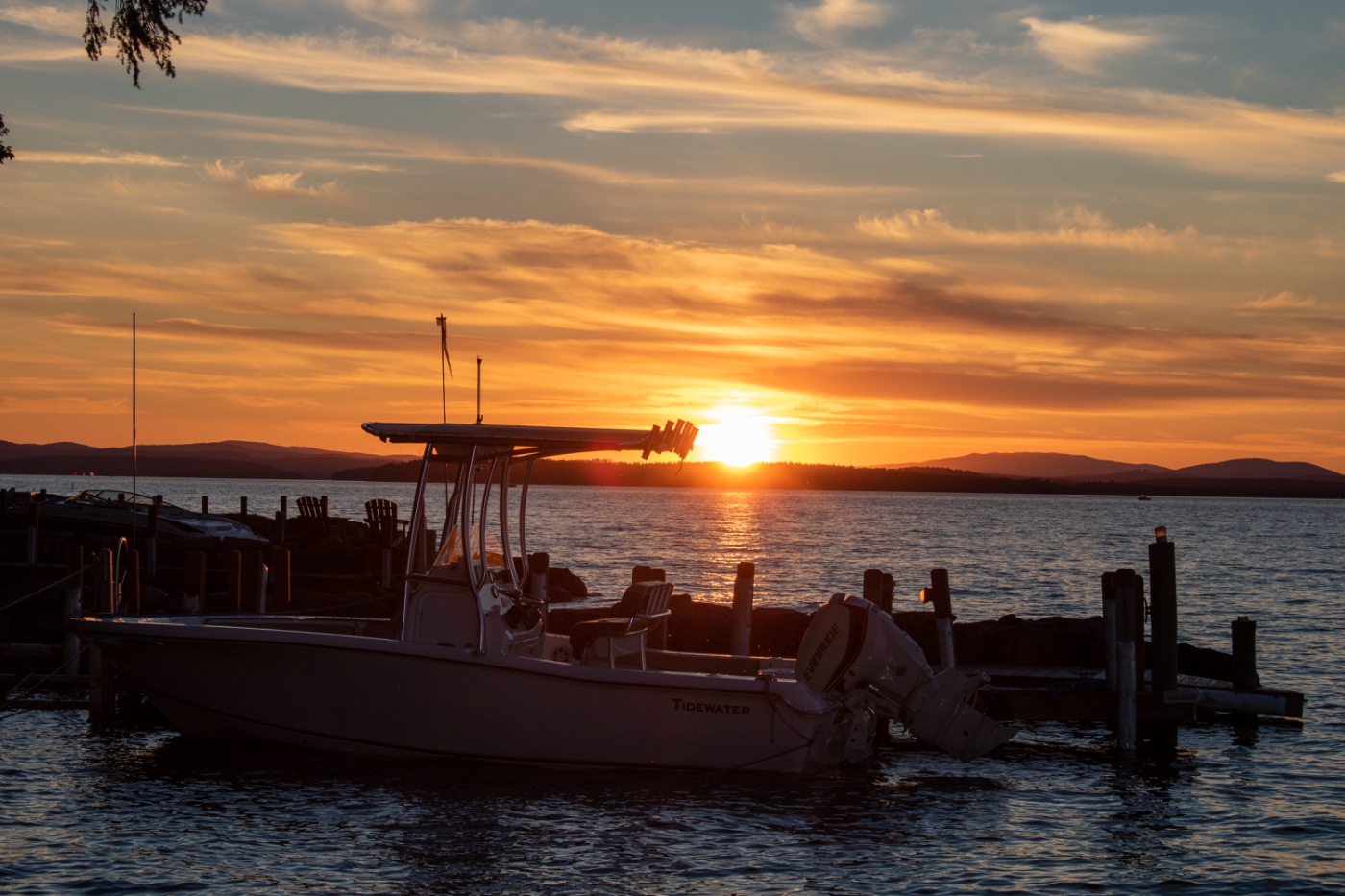 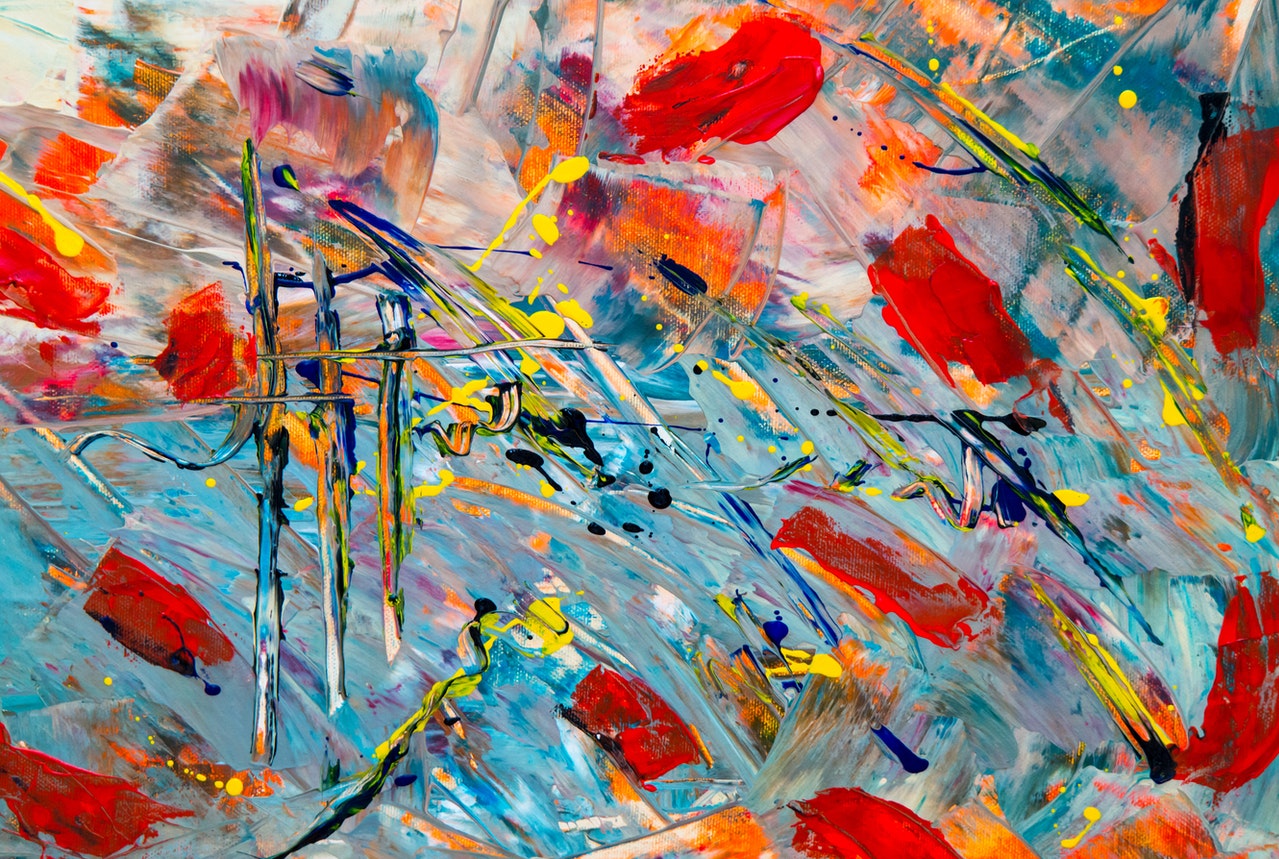 Who I Am as a Creative 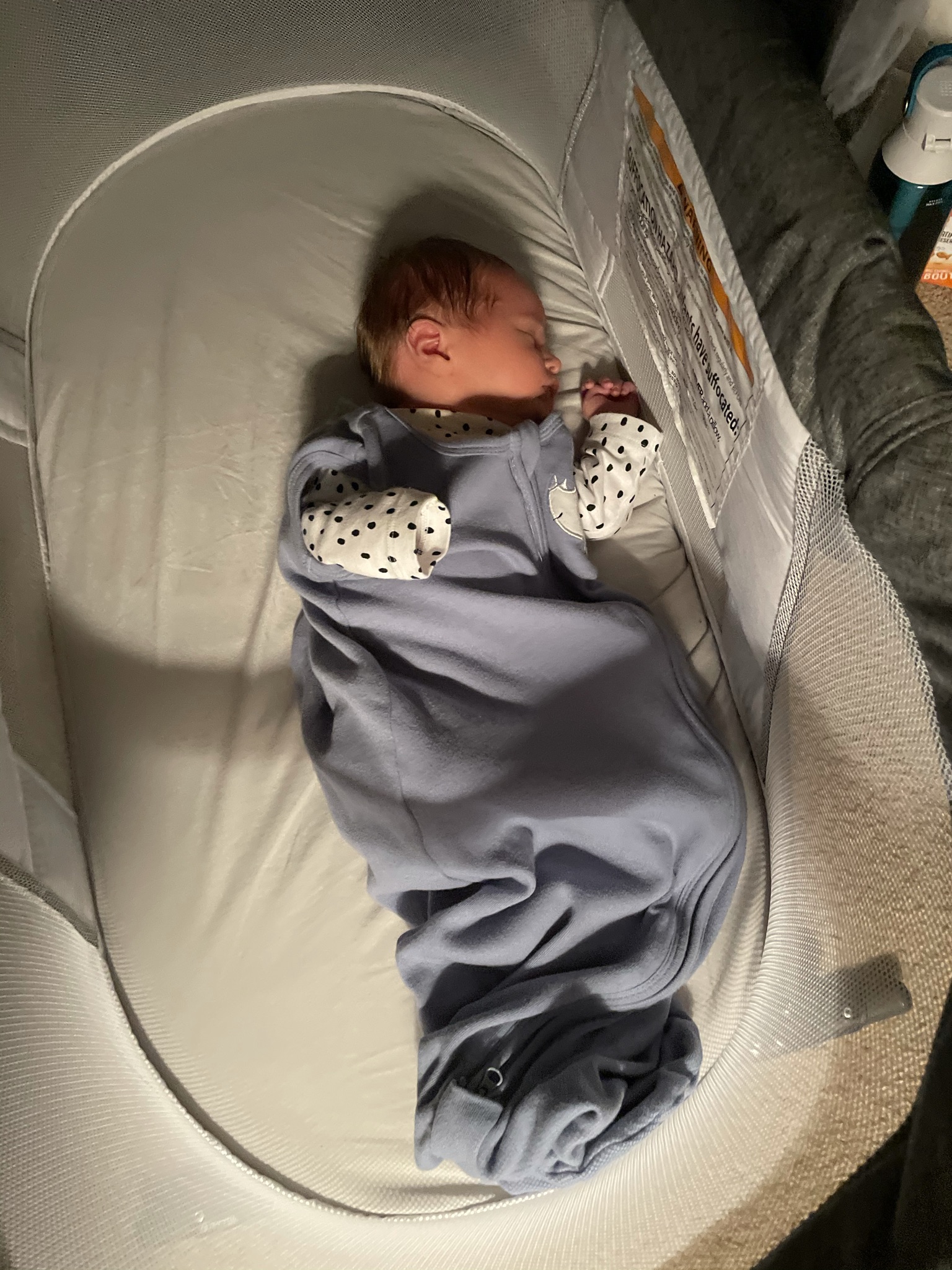 Practicing Compassion for Your Kids