You are here: Home / Reviews / Finding Meaning in Look Both Ways

Sometimes a piece of media comes into your life at the right time. For whatever reason, you’re in the right place and headspace for it to resonate with you. You’re more able to engage authentically with its themes and characters. This is how it was for me with Netflix’s new Look Both Ways.

I really enjoyed this movie, and it actually made me cry a few times. So, when I logged on to see the reviews, I was surprised to see that reviewers, in general, did not like the movie. Audiences seem to be enjoying it better, but critics significantly less so. Which I think is fair when I look back and examine the film more critically. There were things I didn’t like about the movie even as I was watching it.

But there was enough within the film for me to get emotional several times and feel better and more inspired upon finishing it. So, let’s talk about the good and bad of this film, at least to me.

The Plot of Look Both Ways

Look Both Ways is about a woman named Natalie (played by Lili Reinhart) who has a one-night stand with a friend of hers and takes a pregnancy test the night of her college graduation. From there, the story splits between what happens to her if she is and isn’t pregnant. Pregnant Natalie goes back home to her parents and decides to have the baby, temporarily forgoing LA and her career as an artist. Non-pregnant Natalie moves to LA with her best friend and gets a job under her idol.

From here, the story shows her overall life on both sides. Both sides are messy and emotional. Both sides have their joys and obstacles. And pregnant or not, by the end of the film, Natalie is well on her way to achieving success in her career, with both sides having gotten there by very different means. The story ends with both Natalies saying to herself (and us) that she’s okay.

The Overall Message of Look Both Ways

I’ve read reviews in which the message of Look Both Ways is criticized as being too simple or too shallow.

That may ultimately be the movie’s strange, hollow point: Natalie is the same person in both of these divergent multiverses, equally capable of taking different paths and overcoming different obstacles, to achieve different forms of personal satisfaction…The resulting message, though, is shallow feel-good fluff: “Childless or young mom, coupled or singleton, dream job or side hustle, it’s all more or less interchangeable on this crazy journey we find ourselves on!”

On some level, I see his point. The movie does smooth over how difficult these things would be to give us a feel-good message about how Natalie is ultimately okay regardless of her path. And honestly, I’m fine with it.

For those of you who don’t know, I am both mom to a young toddler and pregnant. I will have two children under two, which scares me because motherhood is already hard. My son is young enough that I remember the newborn stage pretty clearly. Beyond that, motherhood has affected my life in more ways than I can count. (I write about it a lot.) One of those ways is that it’s much more difficult for me to go back to school and get my Ph.D. because I have to factor in the childcare of two little ones.

So, as I’m watching Natalie and Gabe (the father) struggle with a newborn who’s screaming at three in the morning, I feel for them. When Natalie cries on the couch because she doesn’t feel like herself anymore and her mom tells her that motherhood comes with a bit of mourning your previous self, I feel that too. Because I am currently in the process of mourning who I was even as I embrace who I am. Natalie’s mother tells her, “You’re never not going to be [a mom] again,” and that’s an emotional thing to hear.

Beyond that, the idea that you can move towards your dreams, even if things are messy and hard, was something I needed. Natalie being able to have success as an artist, regardless of motherhood, was what I needed to hear.

This movie is by no means perfect. The emphasis on romantic relationships as a big crux for Natalie being okay is troubling. The film’s dismissive and, at times, mean treatment of Cara, Natalie’s best friend, is downright criminal. There are absolutely cringe moments within the film and bits and pieces that make no sense. (Why would you ever submit an application to your dream job without a cover letter? I mean, really.) I agree on some level with the valid criticism being thrown at the film in a post-Roe v. Wade world. But the film’s overall message spoke to me at this moment in my life.

Overall, I think there’s something to be said here for how one can authentically engage with a piece of media and find meaning, even if it’s not a masterpiece, even if it’s bad. Media is not a one size fits all. At this time in my life, I badly needed to hear that it’s possible to work towards your goals and achieve something, even if things get put on hold for a bit because you’re busy raising children. And while I understand that this message might seem basic or shallow, it was not to me.

Part of the reason this blog even exists is because I watched Look Both Ways. It’s a move towards what I ultimately want to do, which is examine and critique media in a way that I find meaningful. You might watch this movie and hate it, and I think that’s fair. But I loved it. I found inspiration within it. 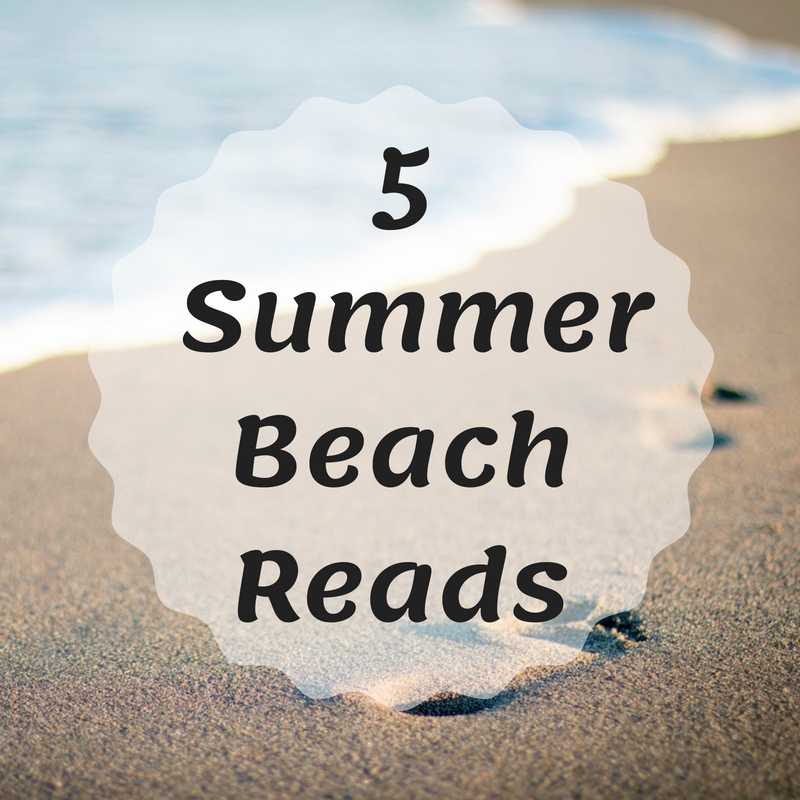