You are here: Home / Reviews / Language in Planet of the Apes

There is no doubt that the apes’ ability to communicate causes separation at times, specifically in Dawn when humans are disturbed by Caesar’s ability to speak. However, this trouble is overridden by the connections language creates. The ability to communicate evolves over the trilogy and becomes even more important in the recently released finale.

The newest movie, The War for the Planet of the Apes, revolves around this idea of language. A major plot point harkens back to the original 1960’s movie where humans are unable to speak. War clarifies this idea by saying that the Simian Flu, which devastated the human population directly after the first movie, has mutated to rob humans of their ability to speak. The Colonel, played by Woody Harrelson, views this as catastrophic. He even kills his own son to keep the virus from spreading. His logic is that loss of physical speech means that humans will become primitive, “cattle” that have lost their “higher thinking.” When his commanders tell him to stop killing people and attempt to deal with this medically, he fanatically holds on to his command and says that humanity has learned nothing.

This fear of losing the ability to speak ultimately drives The Colonel to kill himself after he is infected by the virus leaving his soldiers to die without him. This idea, on top of being fundamentally ableist, is disproven by the movie.

There are multiple instances throughout the movie where it seems to argue that physical speech is not necessary or even an advantage. The ability to speak silently is what allows the apes to resist their jailers. Caesar, Rocket, and Maurice develop a plan to escape their prison through sign language, a language that their captors don’t notice or understand. Furthermore, Bad Ape, a new addition to the cast who learned to speak English during his time at a zoo, has difficulty communicating with his fellow apes once Caesar is captured. Rocket and Maurice communicate through sign language so Bad Ape can talk to them, but he cannot understand them. Yet, it is Nova, the human little girl, who truly contradicts The Colonel’s assertion.

The apes find Nova in the home of a military deserter after they have killed him. Maurice stops the grieving Caesar from murdering her. It is Maurice that discovers she cannot speak and protects her. Despite obviously being infected with the mutated virus, Nova shows no sign of having lost her “higher thinking.” She slowly learns to communicate through sign language. She is able to understand and assist the apes with their escape plan. Perhaps most importantly, she displays empathy similar to the apes. She cries when Luca dies, returning the flower he gave her. She sneaks Caesar water and food, helping him to stave off death. Despite being mute, she represents a link between apes and humans. Physical speech is not necessary for connection and empathy.

Not to agree with The Colonel, but language is the most important thing we have. What makes the Planet of the Apes movies unique is its redefinition of language. This becomes all the more important when viewed from a disability standpoint. The apes and Nova are no less valid or important because they cannot speak. Language is essential; speech is not. 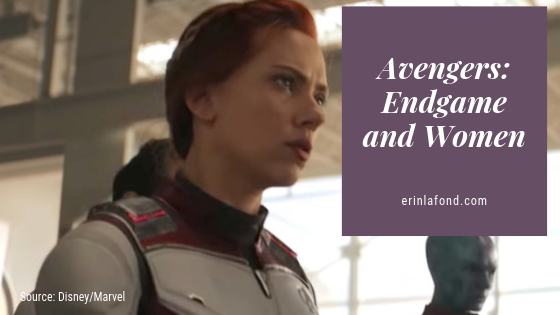 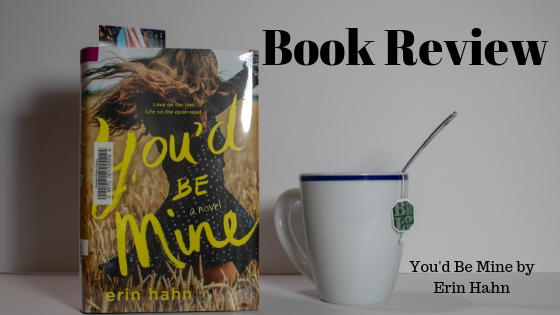 Book Review: You’d Be Mine by Erin Hahn